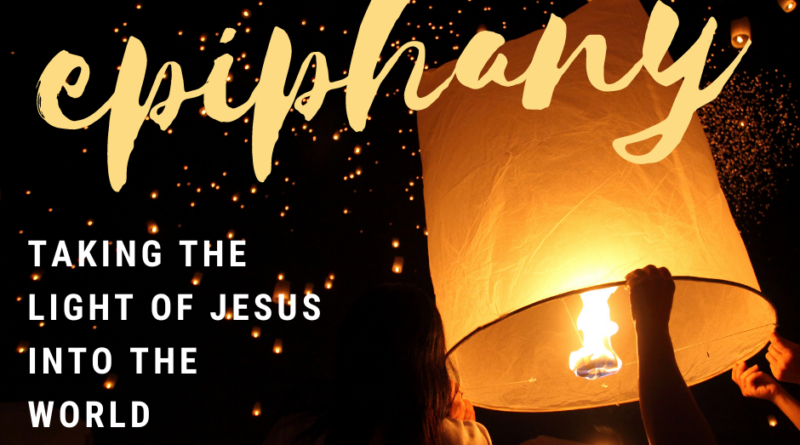 At each veteran’s funeral I lead, I offer the following prayer:

O God, by whose grace your people gain courage through looking unto the heroes of faith: we lift our hearts in gratitude for all who have lived valiantly, and for all who have died bravely that there might be truth and liberty and righteousness in our land. Help us to prize very highly, and guard very carefully, the gifts that their loyalty and devotion have bestowed upon to us. Grant us the gift of a living and vigorous faith, that we may be true as they were true, loyal as they were loyal and may serve you and our country selflessly all the days of our lives; and at last receive the victor’s crown; through Jesus Christ our Lord. Amen.

I pray this in thanksgiving for their service, and as a reminder that the liberties we enjoy in this country are not free and cannot be taken for granted.

Reflecting on the shocking events of yesterday, I was reminded of a story about Benjamin Franklin who was walking out of Independence Hall after the Constitutional Convention in 1787, when someone shouted out, “Doctor, what have we got? A republic or a monarchy?”

To which Franklin supposedly responded, “A republic, if you can keep it.”

The history of the past 240 odd years shows the foresight of his words. Democracies don’t keep themselves. They arise from a social contract in which each of us is called to participate and uphold, and yes, make sacrifices to keep. To focus attention on what Abraham Lincoln called to “the better angels of our nature” in his first inaugural address where he also declared “we must not be enemies.” That call was not heeded, and the cost was horrific.

We cannot minimize what happened yesterday, and the many layers of the travesty.

Neither can we simply point fingers at others and absolve ourselves.

This country is, and will be, what we make of it. As Christians living in the United States of America, we live out our faith as we participate in this nation, at whatever level we are called to serve.

In this season of Epiphany, the season where we reflect on the light of Christ shining in the world, I ask each of you to pray for those charged with responsibilities of governing, to shine and continue to shine the light of Christ in dark places and to focus on our better angels and what we can bring to build up this country “that government of the people, by the people, for the people, shall not perish from the earth.” 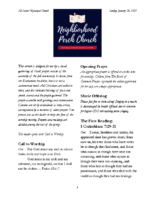 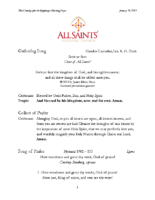 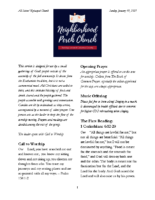