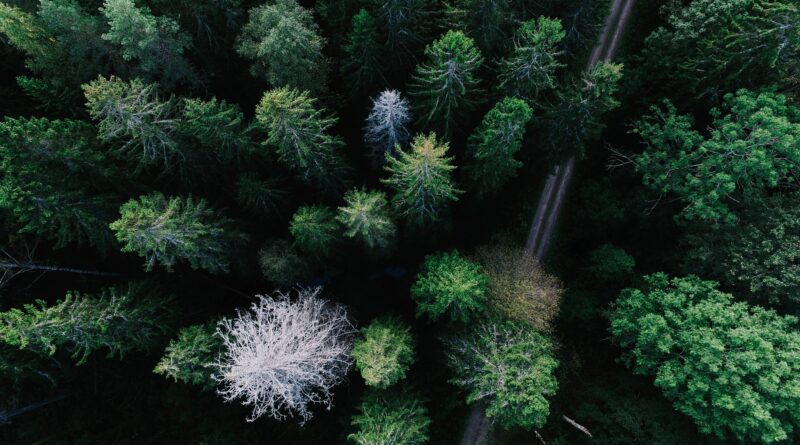 There was great joy, one cold and rainy afternoon in the wilderness of upstate New York, when we finally found the trail again. We had been traveling cross country for three days through thick, scraggly pine forest, being eaten alive by black flies, falling into holes hidden by fallen leaves, and we were just about done. Mentally, emotionally, physical, and spiritually. And then we found the trail: Hallelujah! Praise Jesus! We knew where we were and could point it out on the map with 100% certainty! We were found.

There is a difference between being lost and being found, and there’s actually a spectrum between the two. Being found means that you know where you are, and that’s not the same thing as knowing where you’re going. You can know that you’re heading east, or west, or north, or that you’re going to hit an obvious landmark at some point…and yet still not be “found.” You’re in limbo between being lost and found.

I say that, because the most dangerous position to be in is this: you think you’re found, but you’re actually lost. Being lost when you don’t know you’re lost gets you into trouble. If we had hit the wrong trail, it could have been bad. If you don’t know you’re lost, you can’t turn around. You start making decision based on your lost-ness, which usually gets you more lost. And heaven forbid you’re leading a group whose looking to you for guidance. 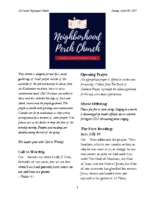 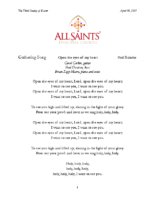 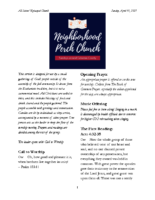