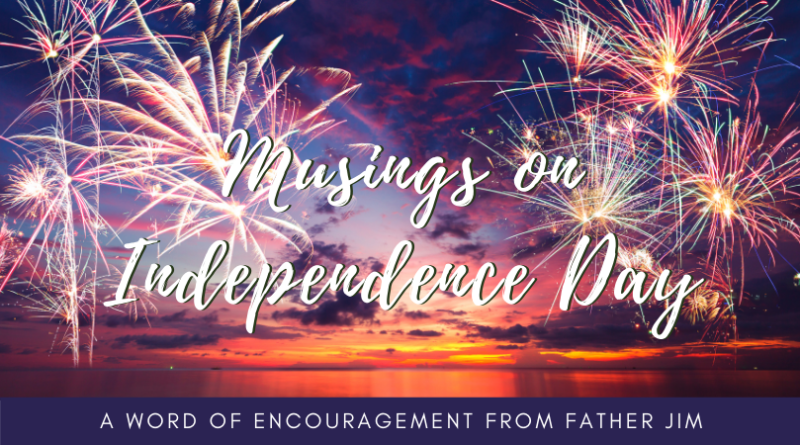 Dear sisters and brothers in Christ,

A few years ago, the (now late) pundit Andy Rooney would close the CBS program “60 Minutes” with a few (often times funny!) musings about life or some quirky aspect of it.  As I write this article on July 5th, the day after our country’s Independence Day, I would like to (gently!) throw some musings at you for your reflection, and I would really appreciate your comments — good, bad, or indifferent.

But then I ask myself:

Here’s a much bigger question for us that needs at least one more article: How do we view ourselves – as individuals with inalienable rights, or as Christians, sisters and brothers in Christ, who are called to sacrifice our selfishness for the sake of the larger community?

Thanks for reading this, and thank you for all your active support for me and my fellow clergy.

Sincerely, in Jesus Christ, our model for peace and community,

* As of July 6, at least seven people were killed and more than two dozen were wounded in the shooting at a July Fourth parade in the Chicago suburb of Highland Park. 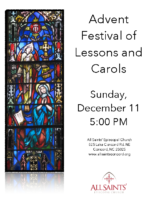 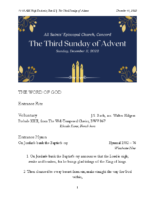 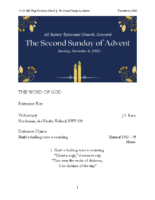