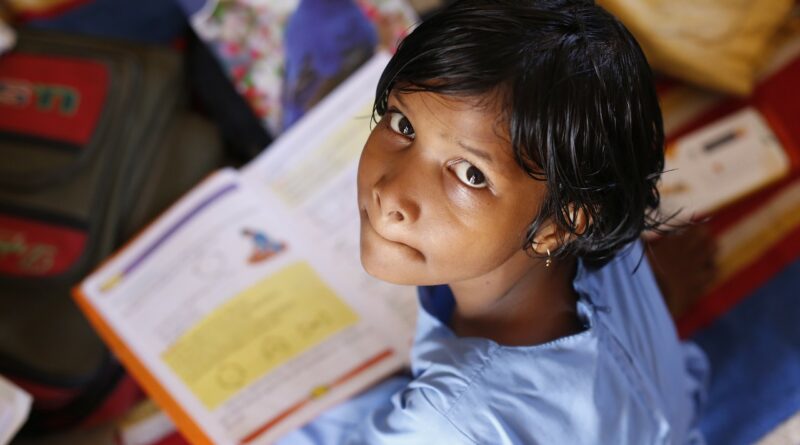 I will strive for justice and peace among all people and respect the dignity of every human being.

From The Baptismal Covenant, BCP p. 305

These words echoed in the hearts of a small group of All Saints’ parishioners. Also echoing within this small group were the voices of vulnerable children from economically challenged homes.

About two years ago, the Cabarrus County Schools System and Cabarrus Partnership for Children relinquished the Head Start Grant, which had been locally held for nearly fifty years. The interim grant holder, CDI,  gave glowing reports to community leaders about their service to our poorest children. After five months we saw no evidence of children being served. So several parishioners, living into their baptismal covenant, reached out in written complaints to The Honorable Richard Hudson, Congressman of the Eighth Congressional District of North Carolina, requesting a federal investigation of the use of federal Head Start monies by CDI and lack of services to children.  These federal monies were allocated to serve and provide equity in education for vulnerable children and families in our community.  The journey has been long and is not over.

The following things have transpired:

Quietly sitting in the pew beside you may be a person who, with great courage, reached out to our political leaders, in the name of Jesus, to strive for justice and in respect for the dignity of children.

You can read more and see video of local news coverage below: 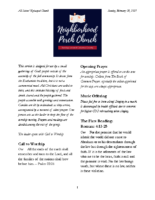 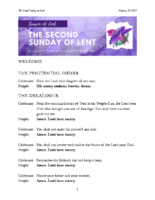 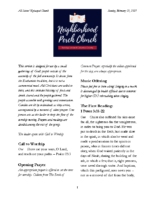