The history of our parish is the tale of two churches, born out of wars and combined to form a vibrant and active worshiping community in Cabarrus County. 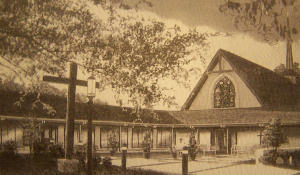 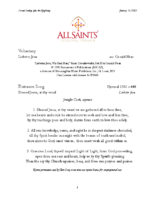 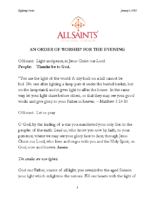