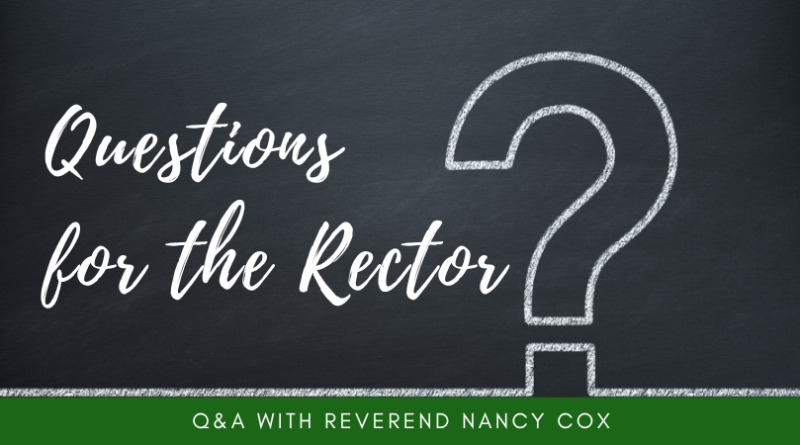 Will we ever return to the “Common Cup”?

With the suspension of many of the COVID protocols, many have asked about receiving wine again from a common cup during the Eucharist. This is the ancient Christian practice of using a chalice (Latin for “mug”) for sharing the blessed wine of Jesus, and it overflows with deep biblical resonance and theological meaning. Just before Jesus’ death, he brought his friends together to impress upon them the fundamental values of God’s kingdom (his last sermon took the form of a shared meal!). These friends would become the transformed One Body of the Church: the mouth and feet and ears of Jesus. One of the great symbols of this new family – this new body – is the common sharing of the Cup of Christ. A moment of self-offering and vulnerability. A moment when the many become one.

“But what about the science?” some have asked. What is the health safety of many people drinking from one cup?

In light of these findings and the Bishops’ direction,

As a reminder, the Church has long held that if you take only one form of Communion, either the bread or the wine, or even if you desire to receive communion but are not able, you are fully communed. 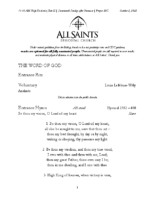 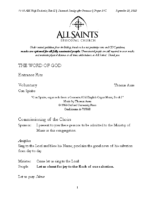 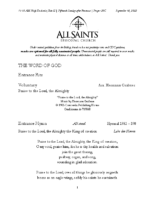